Hello, everyone! Max here to update you on all the awesome trips that are out this week. Our usual blogger, Kendall, is out with the Wilderness Group for the week so I wanted to check in and let everyone know what’s happening while she’s gone. We have SEVEN trips out right now! Everyone is out in the woods either on a backpacking or canoeing adventure that will last 4 days.

The first two: Wilderness got split into two groups, each embarking on a backpacking trip in the Pemigewasset Wilderness and the Presidential Range. These trips are being led by Kurt and Derek with the help of Sophie and Kendall, respectively. They spent a night all together at Ethan Pond on the Appilacian Trail.

Zane led his group with the help of Caroline through the Carter-Moriah and Wildcat ranges. Their plan involved starting on Mount Moriah and traversing North Carter, Middle Carter, South Carter, Carter Dome, and then the Wildcat Ridge, which includes Wildcat Peaks A, B, C, and D, before crossing Pinkham Notch and conquering Boott Spur, which is a minor peak of Mount Washington.

Kelsey led her group with the help of Wils through the Southern Presidentials and the Wildcat Range. Their plan involved starting on the Webster Cliff Trail, summiting Mount Webster and Mount Jackson before going through the Southern Presidentials and dropping down to Hermit Lake on the Tuckerman Ravine Trail, then across Pinkham Notch, and across the Wildcat Ridge and into Carter Notch before heading down to the van.

Jenny and Kae led crossover trips in the Dry River Wilderness with the help of Maya & Sam and Ahrdy & Ruby, respectively. Their adventures took them up/down the Davis Path, which is a ridge of Mount Washington that includes Mount Isolation. Why is it so named? Because it’s so hard to get to! One of the best parts about these trips is that there are swimming opportunities in the Rocky Branch, which is a river that flows through the Dry River Wilderness and has countless pools to soak and swim in.

Lael led a base camping canoe trip with the help of Cora, Melia, and Nathan. Their journey took them to Flagstaff Lake where they spent time honing their canoeing skills and hiking up the Avery Peak trail when weather allowed. With 2 guitarists and ukulele in the mix, the campfire hang outs were abundant and music filled everyone’s ears! 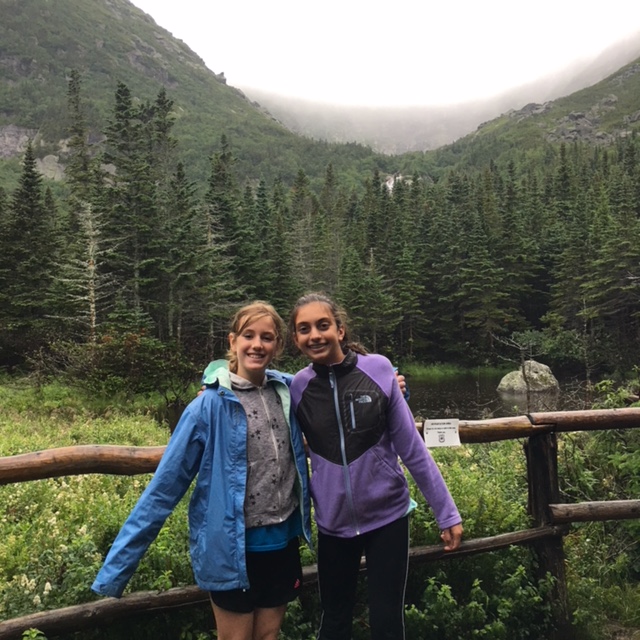 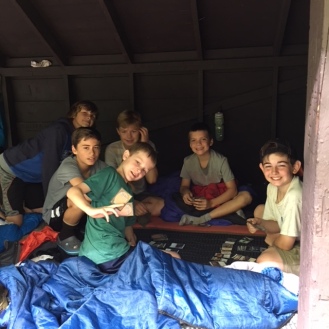 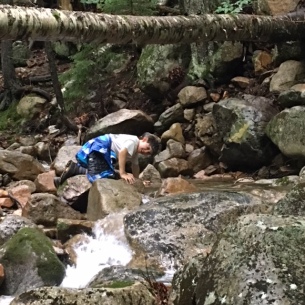 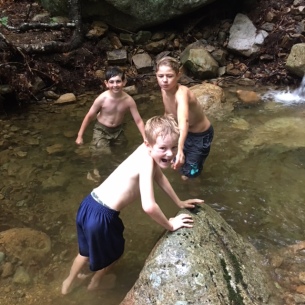 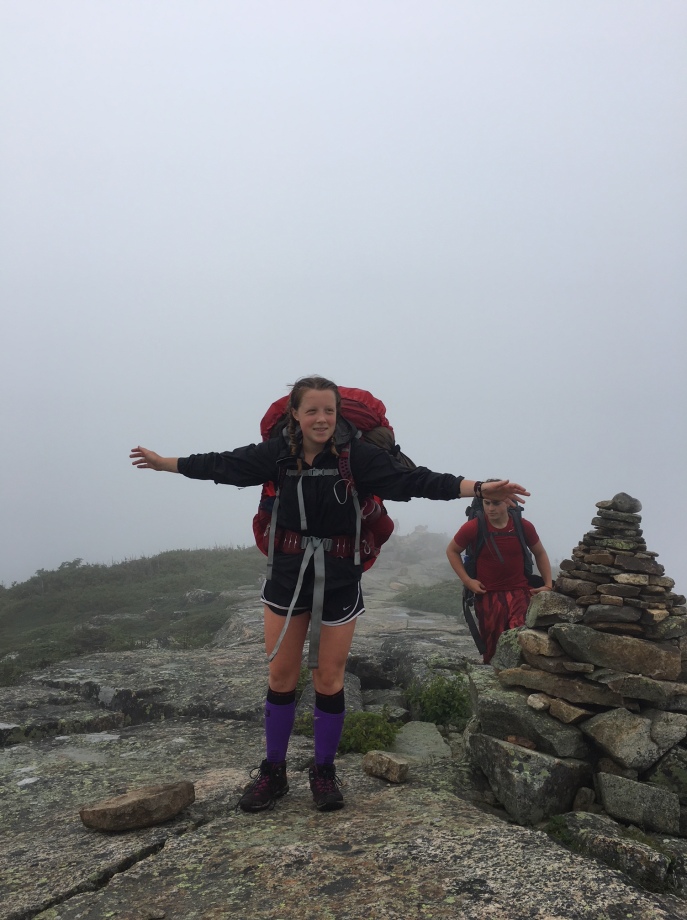 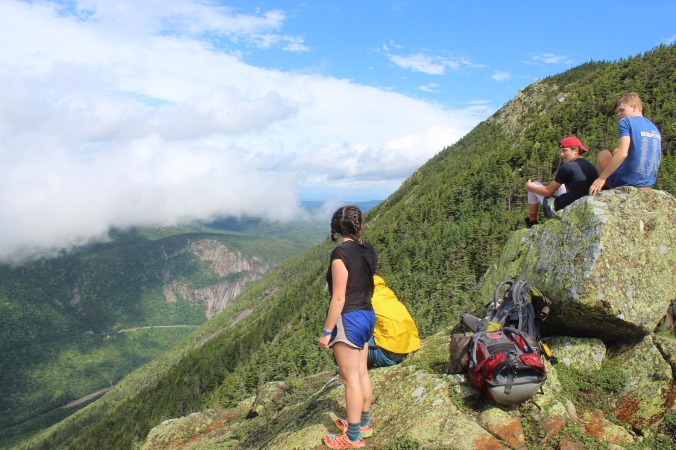 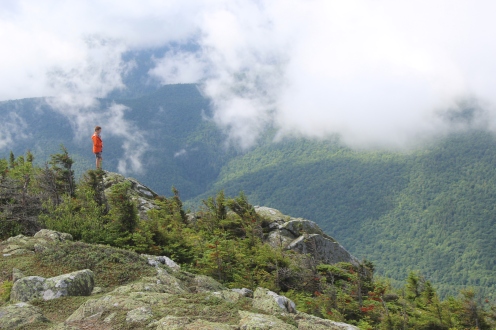 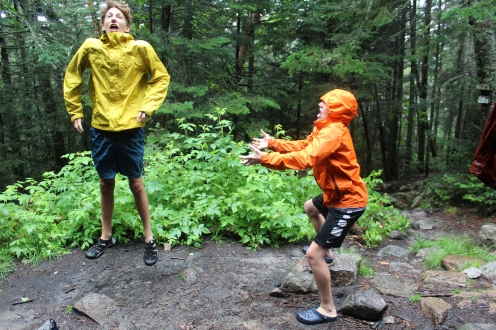 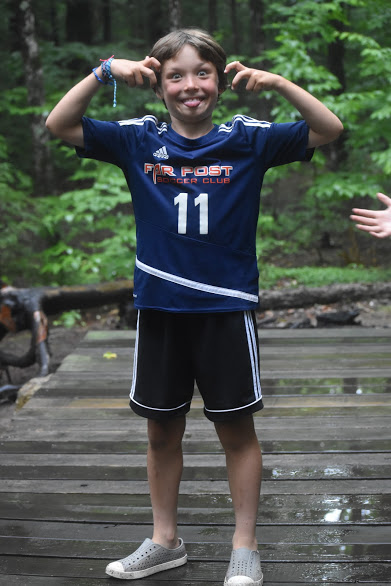 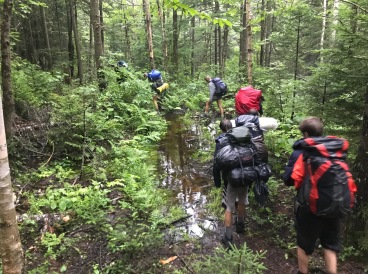 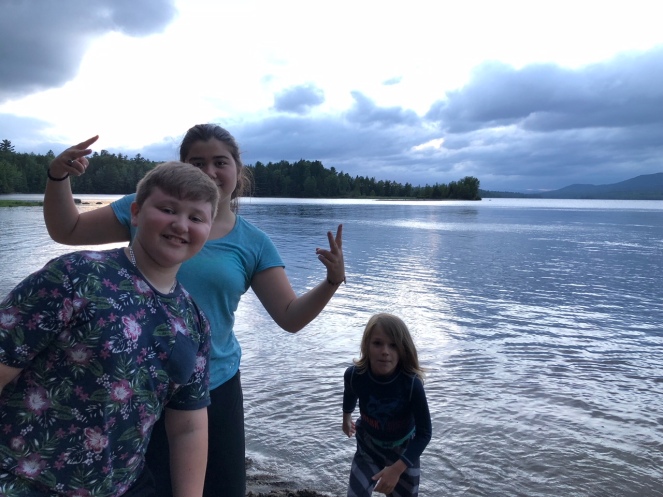