Today Cabins 2,3,4,7, 12, and Woodshed set off on their adventures for the week! Cabins 2 and 12 headed for the Umbagog lake and the Scog with Zane. Kinsman Range was being tackled by Woodshed. Cabin 4 departed for the Baldfaces in the Carter Range.  Cabins 3 and 7 set out for Squam Lake to paddle around. Tomorrow Cabin ZA and 10 return from their presidential trek.

Today the Group had the camp to themselves to relax and prepare for their next excursion. The term “wilderfried” was being tossed around today to describe the delirious nature of the group. Smiles don’t seem to leave their faces and laughter erupts regularly.

Our wonderful Wilderness Counselor this summer is Sophie. She and Zane led the group on over 60 miles of the Long Trail.  Calder, Ben L, Ben B, Ross, Sanae, and Winston had a few notes about the trip that we thought could be shared.

According to the group, Ben B. was the smelliest one on the trail, although he had a lot of competition for the title between all the sweaty, long days. Two of the four 4,000 footers that the group summited were Mansfield and Camel’s Hump. They summited Camel’s Hump at about 6:30pm and caught the peak at golden hour and sunset. Ben L. said it was his favorite because it was the hardest of all the peaks. Mansfield was popular because of its rock faces that needed to be scaled and the fact it was at the end of the trip. A quote that the group said was one of the best was from Calder- ” I just realized that wind is just fast air.”  The favorite trail meal was an atypical one for Cragged trips, Ramen Noodles cooked up by Zane.

Now they are prepping to spend a night up on Cragged Mountain with Will. Today they built a shelter in camp to help build skills that they could use in the wilderness. Maybe someone will move in?  Sanae is looking forward to learning how to start and build a fire without matches and Ross is happy that it is a more mellow trip than the last.

What makes the Wilderness Program unique is the combination of hiking and canoeing in areas that campers don’t often go. Also, a perk is getting to spend some time in camp, who doesn’t love that? At the two week mark, the group will almost double in size, we can’t wait!

Photos from the Trail 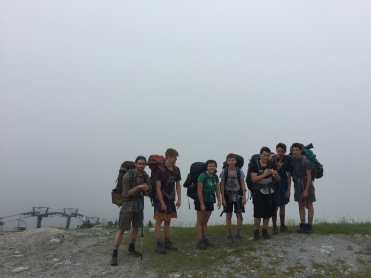 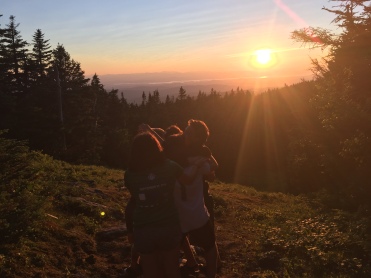 Chilling on the Long Trail 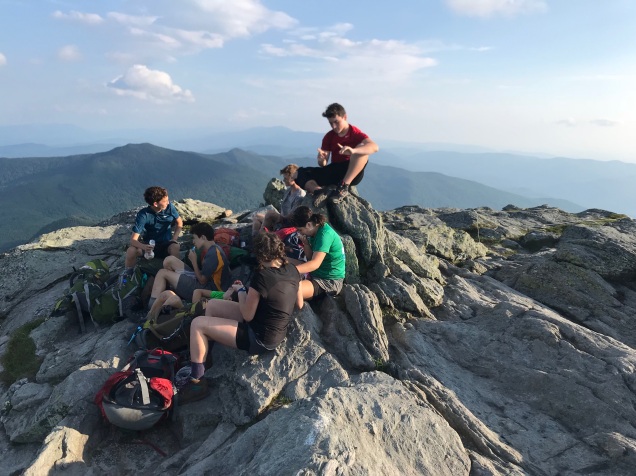 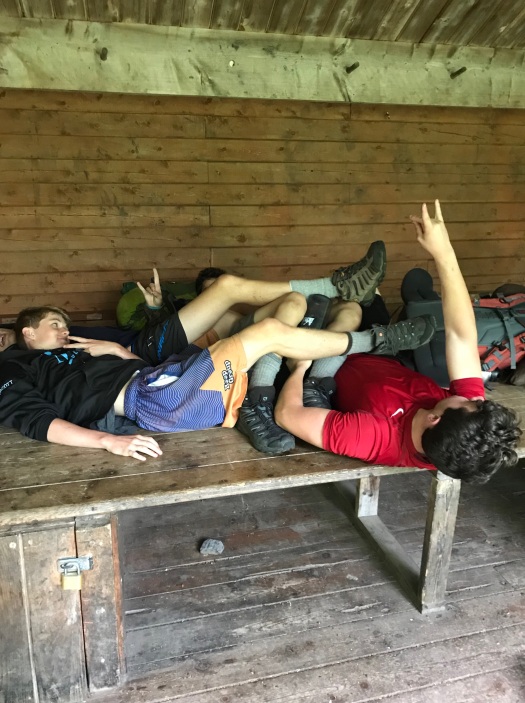 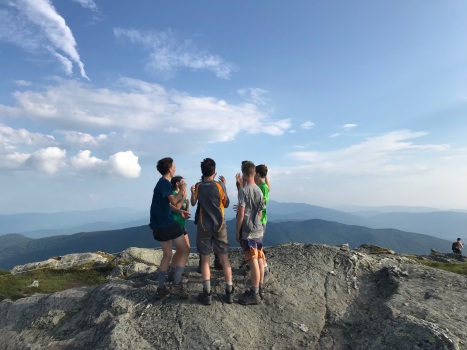 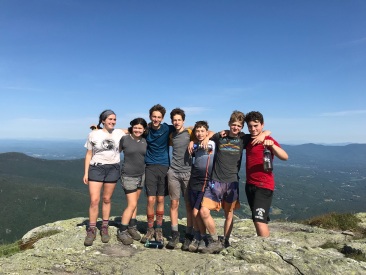 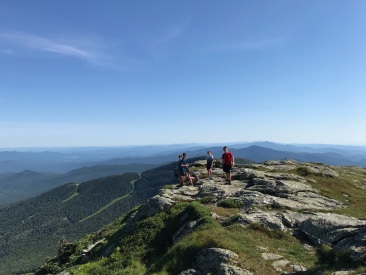 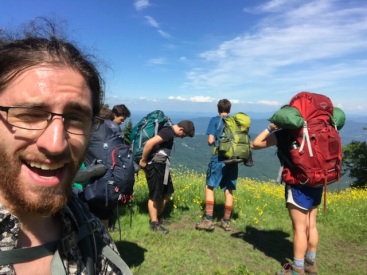 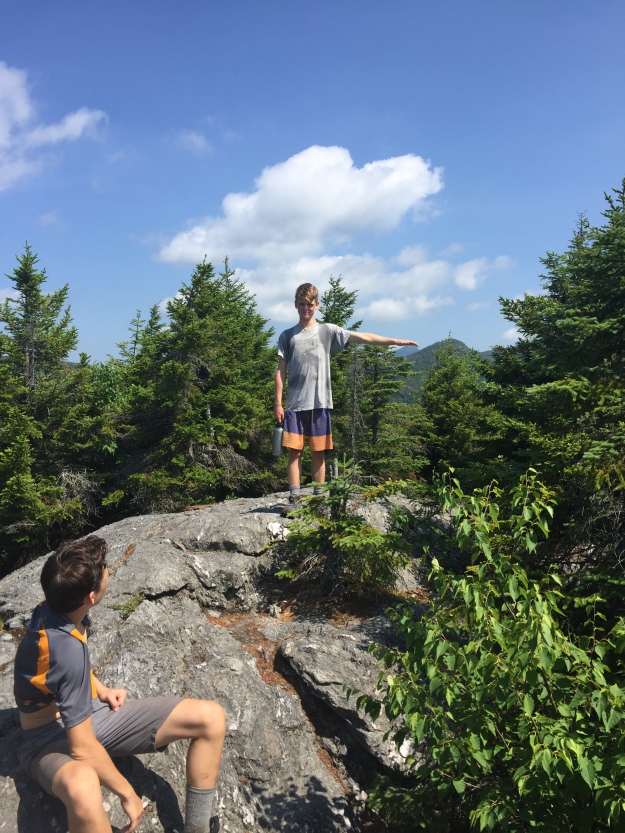