We have a full camp! After almost two weeks we have all of our campers in camp. Where did all of our time go? How do we have only two more days left in the first two weeks?

Notes From the Trips

Cabins 2 and 12 returned from the Umbagog and the Androscoggin with stories to tell from the North. They were able to paddle through some tough wind and over some river rapids.

Cabins 3 and 7 also went canoeing on Squam Lake. They had a leisurely few days paddling around islands and swimming in the warm water.

Cabin Woodshed went up to Kingsman Pond. They summited the Kingsmen quickly and then swam in the pond, clambering on a rock they found in the middle.

Cabin 4 conquered Baldface. They spent the evenings hanging out on the rock faces and watching the sunset.

Wilderness spent the night up on Cragged Mountain. They learned primitive skills such as fire building and plant identification. They also spent time getting to know a new part of the Cragged property.

*  we are still waiting for some photos to be submitted by staff, as they come in this post will 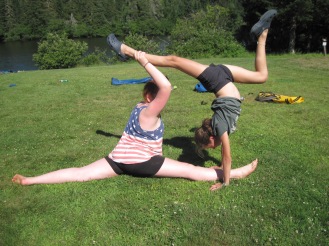 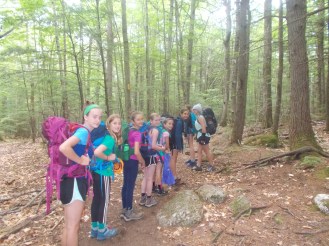 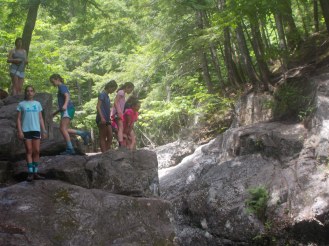 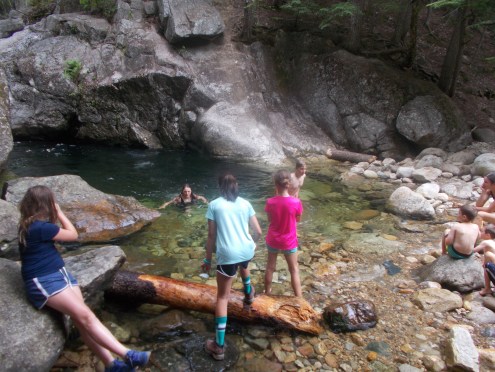 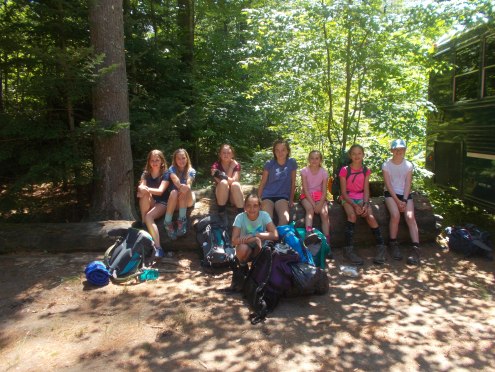 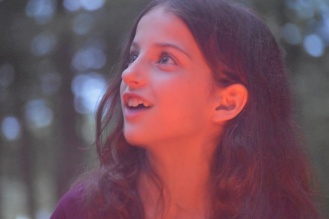 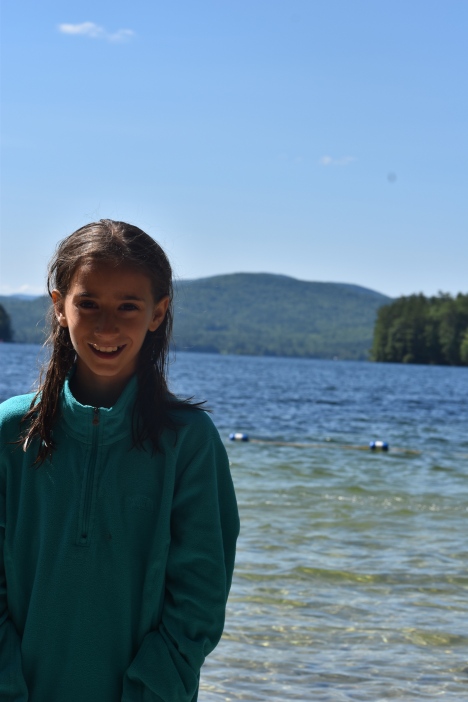 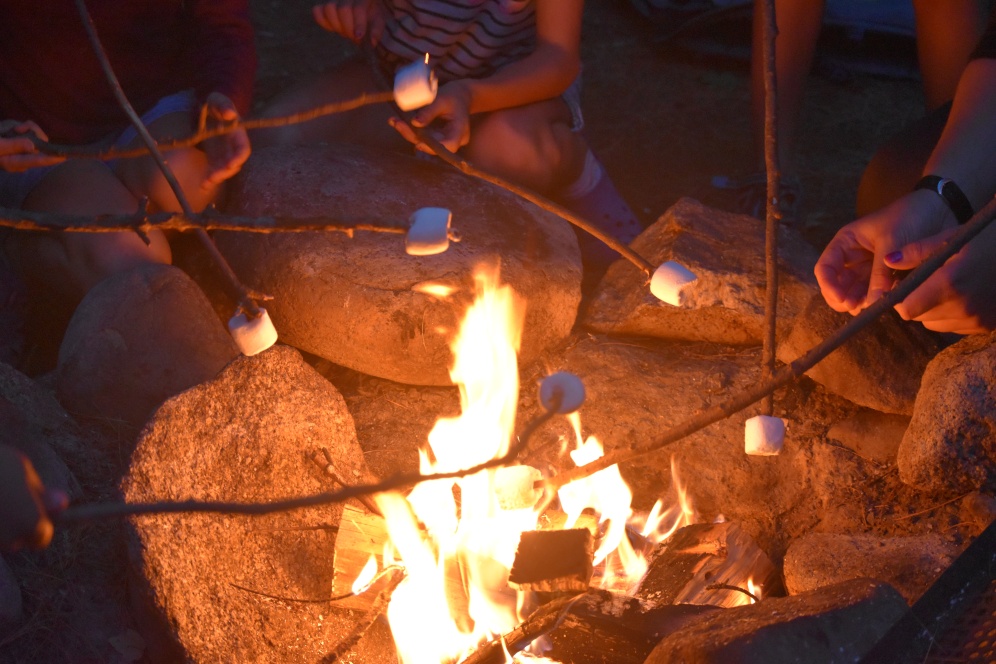