We are halfway through our summer at Cragged Mountain Farm! There are so many great things planned for the weeks ahead! Today we said goodbye to some of our campers which is always a tough thing to do, but to help brighten our day we welcomed a few more campers as well! Though it is the middle of our summer the weather today was cloudy and dismal leaving us wondering, where is the sunshine?

Today we did a plethora of things. To begin our morning, we had an all camp photo hunt! Campers were divided into groups and asked to take pictures of various things all up for interpretation. For example, they needed to find the smallest living thing, Cragged Gothic, Socks and Sandals, Where the Wild Things are, and many more. This has created a hilarious collection of photos.

An intense game of kickball went down between Cabin ZA and Woodshed. Though Woodshed went into the game a little nervous about competing with the oldest boys, they dominated the field!

Cabins 3 and 7 went on a walk to the graveyard at the top of the hill to learn about the history of the hill. The group discovered that Swett Hill is named after a family and the oldest grave is from 1855!

Cabin 10, 2, and 4 played music and games as campers from their cabins were coming and going. Catching up and spending time with one another.

* more to come as groups send in their photos! 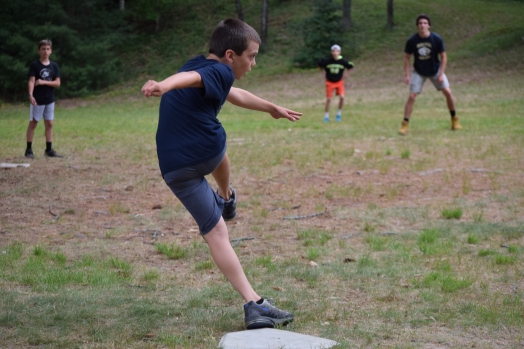 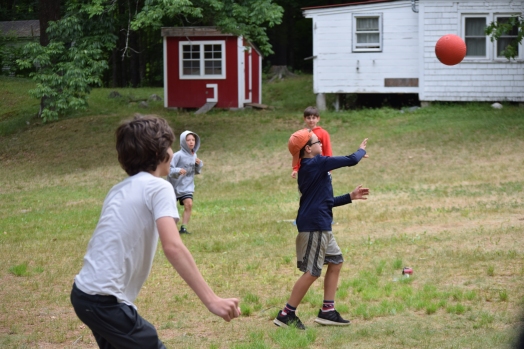 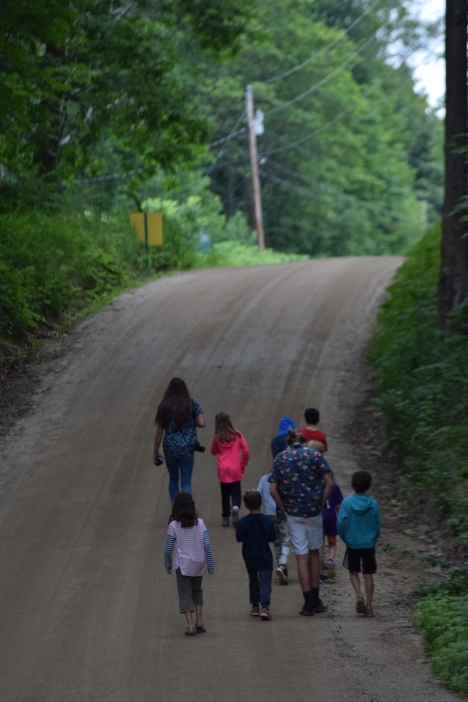 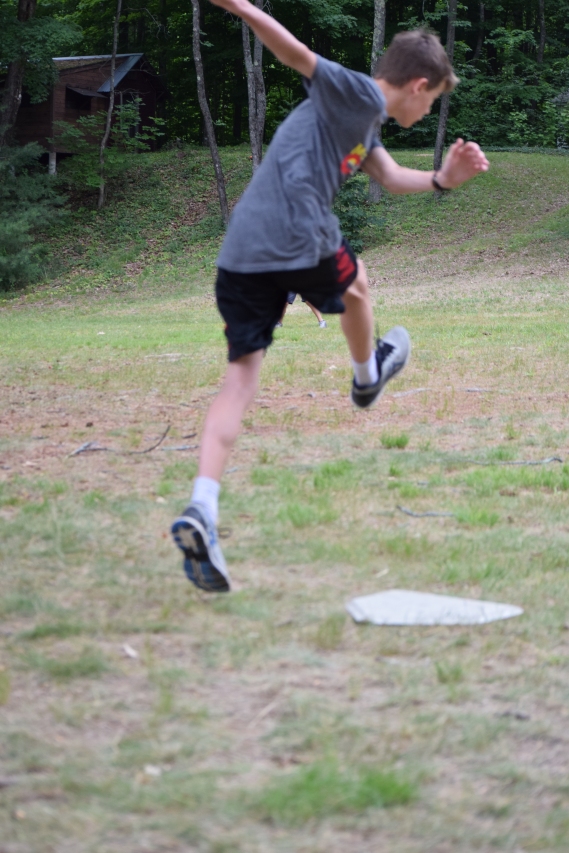 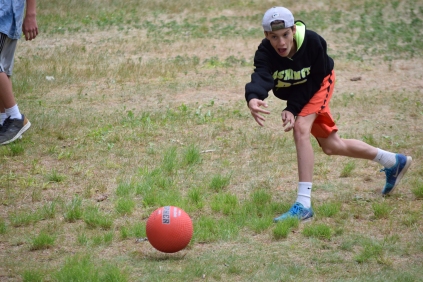 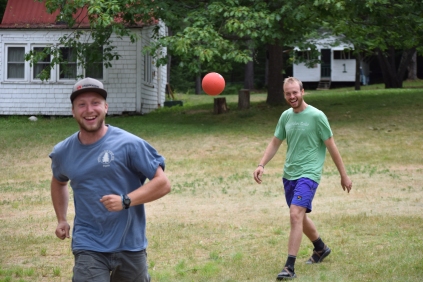 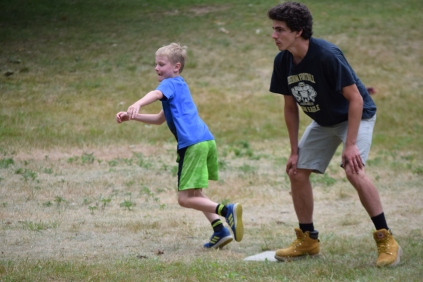 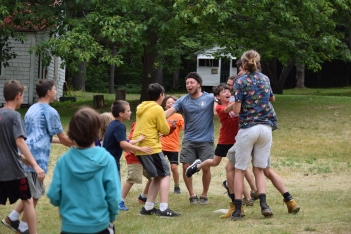 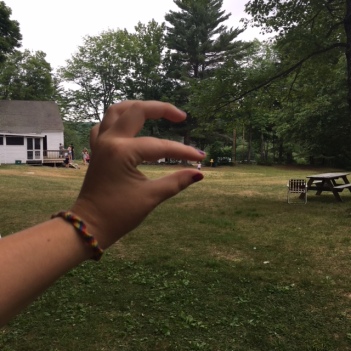 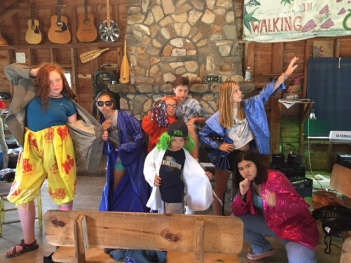 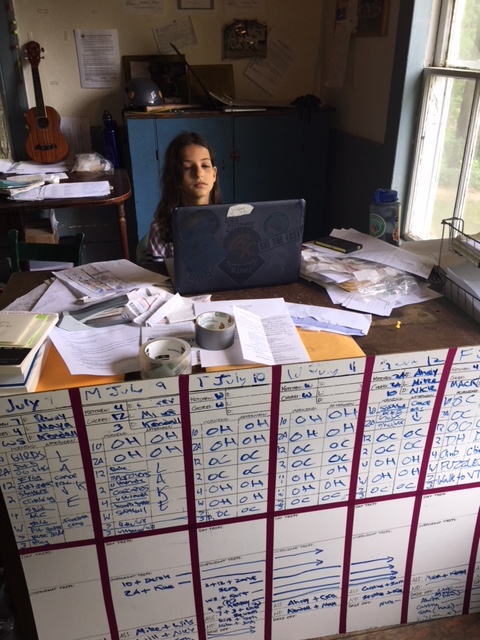 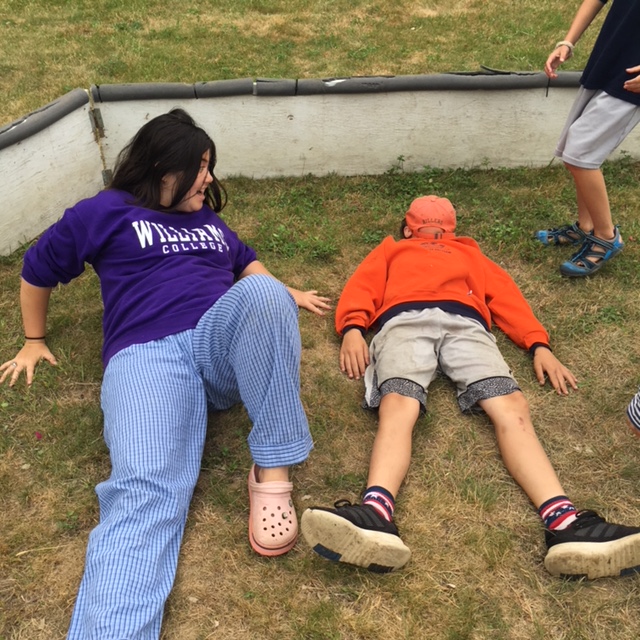