The day was hot and palpable. The two-week lull seemed to have arrived as Cabins spent a more mellow time in camp and prepared for the stellar trips planned ahead.

We said see ya later to Cabin 4 as they set out to the Kinsman Range today! They were excited to be going hiking for 3 days, sleeping under the stars in their tents.

This morning Cabin Woodshed made a commemorative plaque for their kickball win against ZA. They are also plotting to play another epic game later this week.

Cabin 3 did some arts and crafts in the morning, carving and painting boxes. After they played some board games and did some reading.

Cabin 7 played card games all morning with Wils and then played some Gaga!

The climbing tower was used once again by Cabin 2 and Lael. Each camper was able to get to the top of each route!

Cabins 10 and ZA went to Bald Ledge for a day of rock climbing. From the top of the ledge, you can see Lake Ossipee and a majority of Freedom. What a great spot for climbing!

Everyone went to splash around in the lake in the afternoon to cool off after yet another hot day. Cragged ball was played for After Supper Super leading into an energetic Assembly. 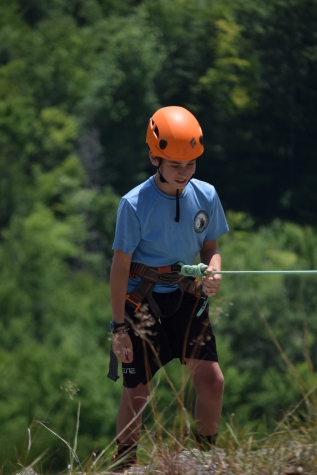 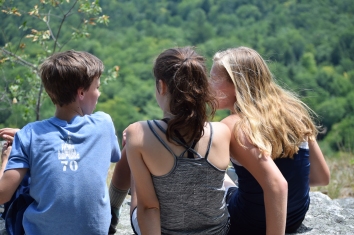 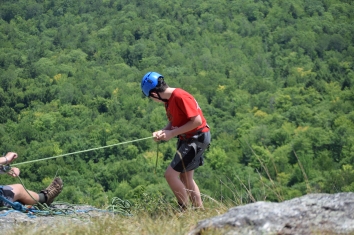 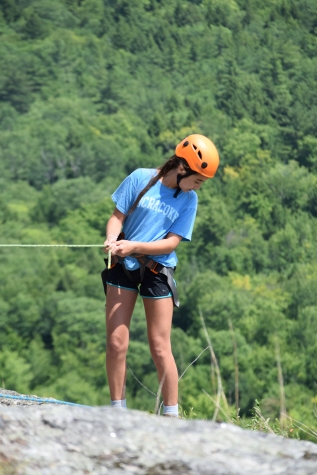 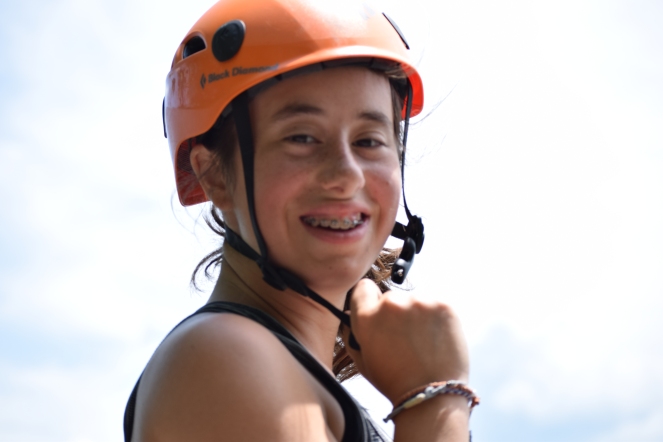 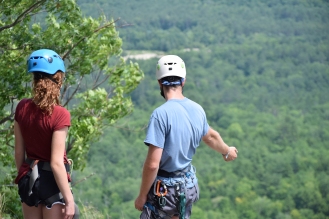 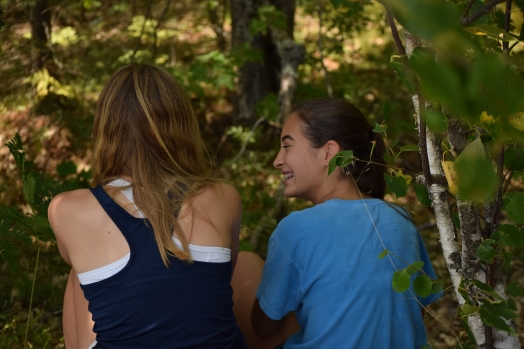 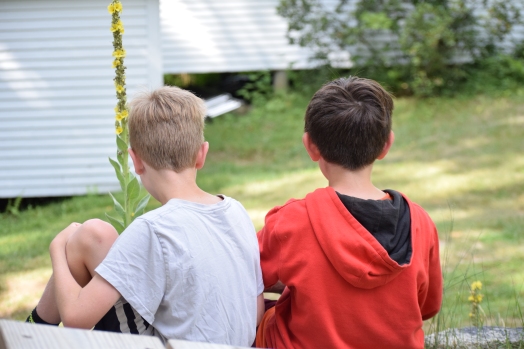 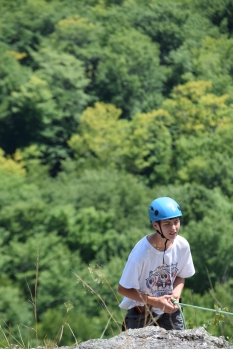 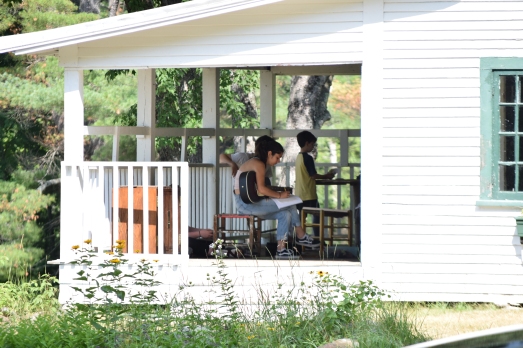 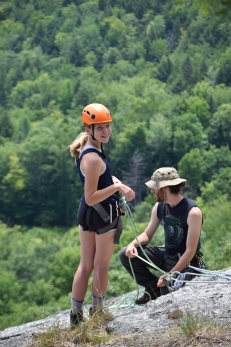